While on my way to Idaho last month for a river rafting trip I had a chance to stop at Lava Beds National Monument. The NPS.gov site describes it best:

Lava Beds National Monument is a land of turmoil, both geological and historical. Over the last half-million years, volcanic eruptions on the Medicine Lake shield volcano have created a rugged landscape dotted with diverse volcanic features. More than 700 caves, Native American rock art sites, historic battlefields and campsites, and a high desert wilderness experience await you! 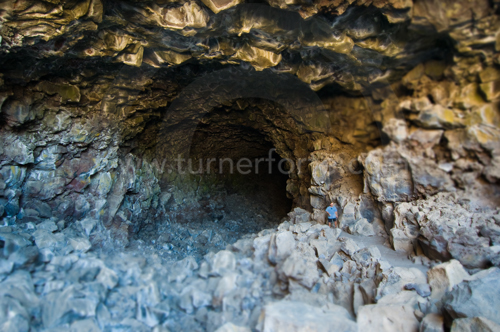 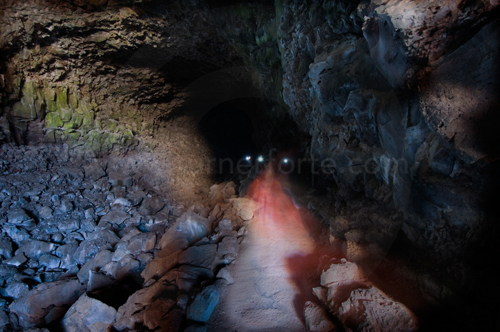 head lamps and flashlights are used to illuminate your path and the caves. Skull Cave 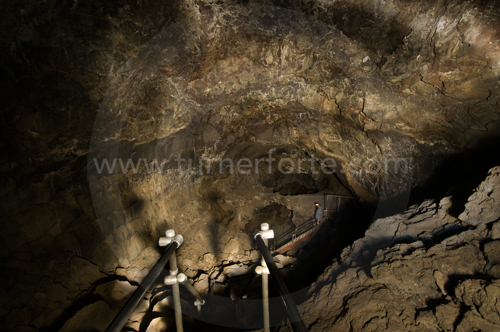 stairways have been put in place in some caves to ease your entry, Skull cave. 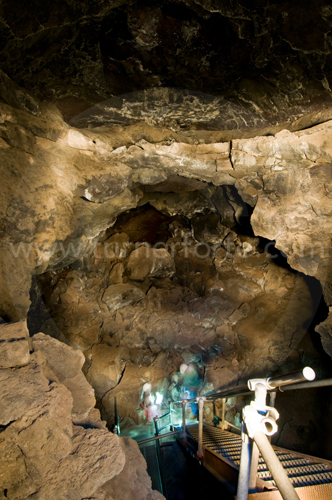 a family looking around in the bottom Skull Cave.

ice forms in the back of some caves where water is. 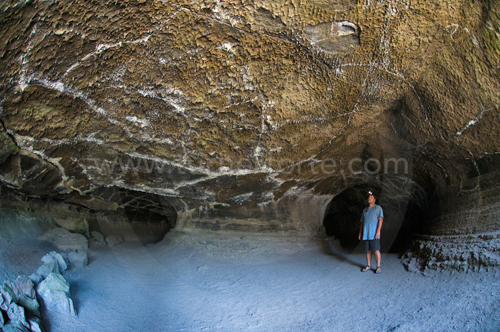 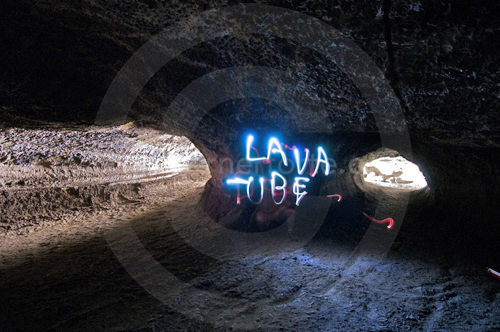 painting with light in the cave became a routine, Valentine cave 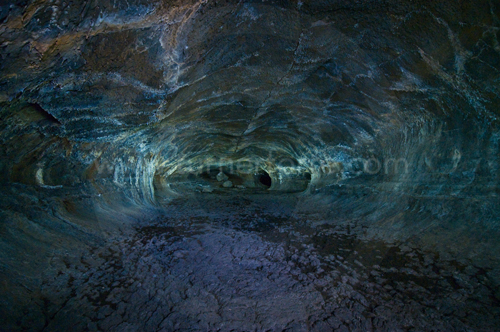 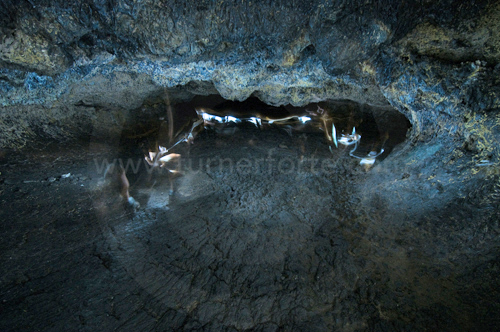