Dolphin stock photographs from the California coast in the Santa Barbara Channel.

Dolphin stock photographs from the California coast in the Santa Barbara Channel.

Today I took our skiff the beluga out and photographed a large group of Common Dolphins, (Delphinus delphis) Large schools of Common dolphin frequent the Santa Barbara Channel hunting for food.  I found several groups of Dolphins feeding on small schools of bait fish.  Along with the Dolphins were Sea Lions and birds chasing the bait fish as well.  My favorite was the leaping Dolphins that looked like they were in a hurdle relay. Common Dolphins on the Wiki , underwater shots on our stock site here 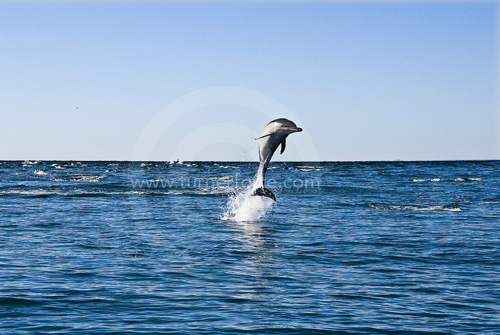 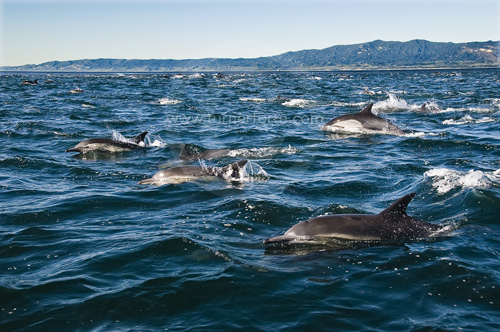 Large school of Dolphins off the coast of California.

these Dolphin can swim at excess of 25mph